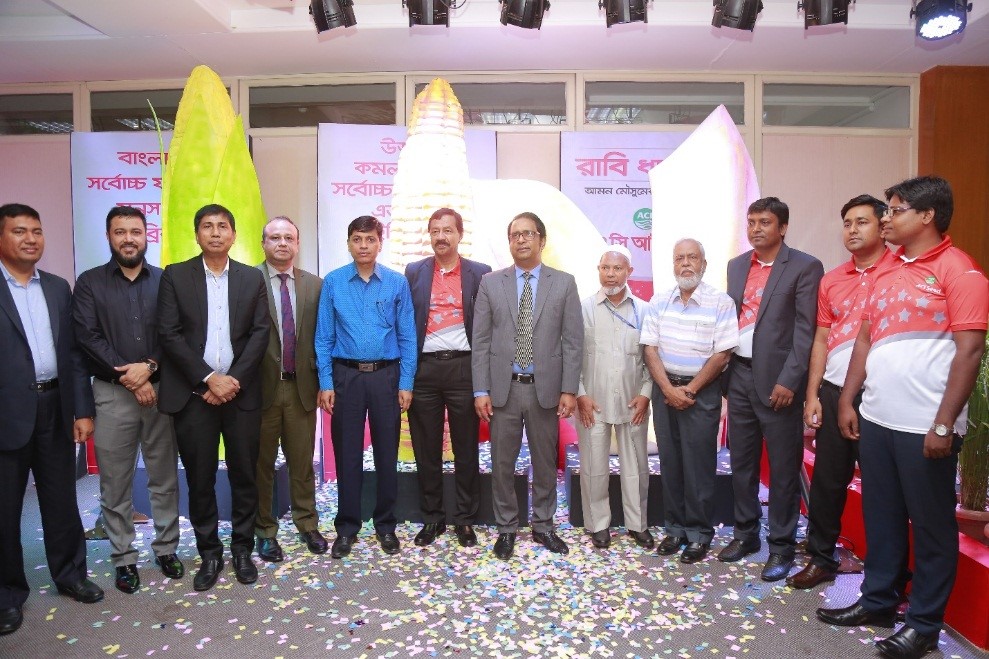 Researchers have developed a rain-resistant wheat variety using the CRISPR-Cas9 system. This breakthrough could lead to the development of…