• The Latin name for peas is pisum sativum.
• One serving of peas contains as much as Vitamin C as two large apples, more fiber than a slice of wholemeal bread, and more thiamine than a pint of whole meal.
• The first peas were frozen by Clarence Birdseye who invented the 'plate froster' to preserve foods in the 1920s.
• 7175 peas were once eaten in a minute with chopsticks by Janet Harris of Sussex. This was a world record!
• In early times, peas were grown mostly for their dry seeds. Green peas, eaten immature and fresh, were an innovative luxury of Early Modern Europe. 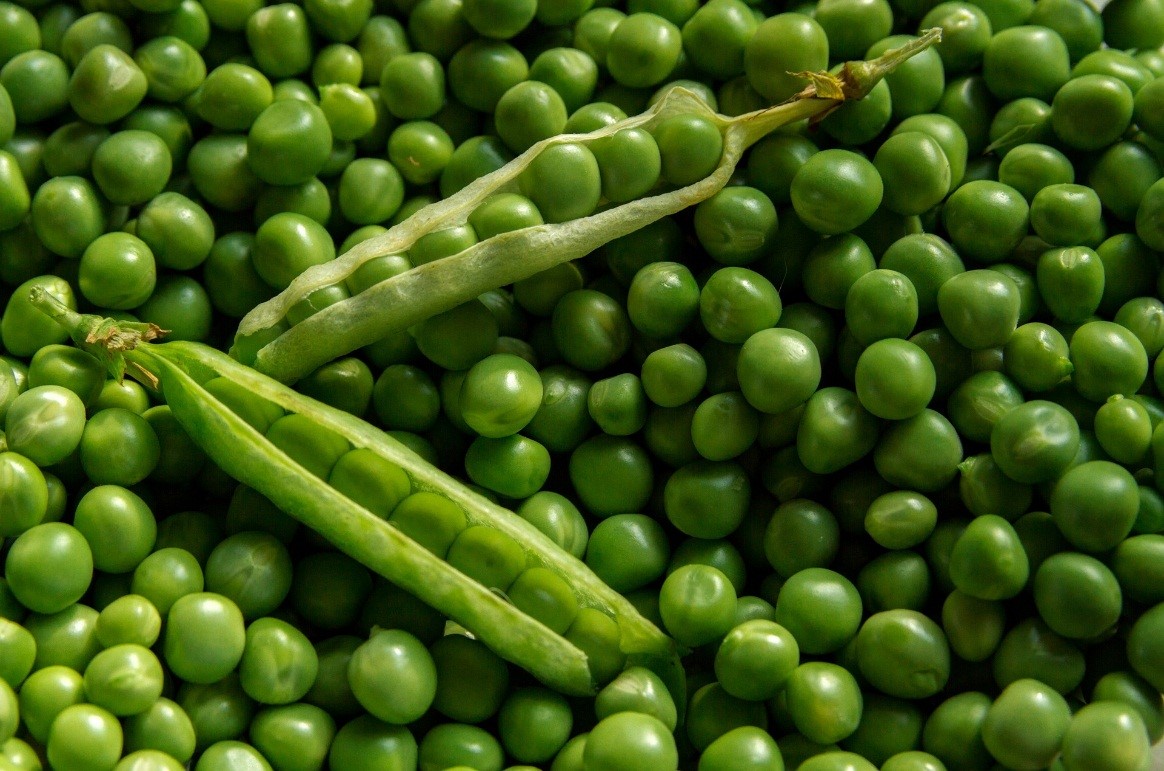 Here are some cooking tips for peas:

• The less water you use when cooking peas, the less vitamin C is lost.
• Steaming helps to conserve this vitamin. When boiling frozen peas, add enough water to cover, bring to the boil and then cover and simmer for 3 minutes.
• To microwave 227 grams (8oz) of frozen peas add 15ml (1 tablespoon) of water, place in non-metallic container and cover. Cook on full power for 4 minutes (750W). 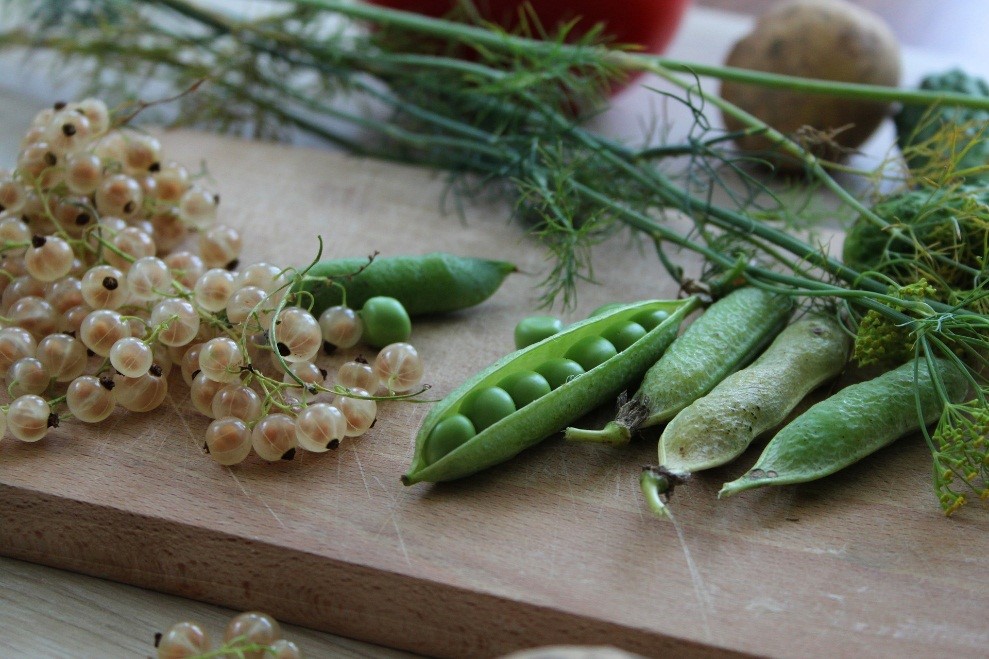 Peas are an integral part of French and Asian cuisine for the past 1000 years. In Japan, China, Taiwan…

The Fourth Industrial Revolution, also known as Industry 4.0, is the ongoing and upcoming changes in the way…