Peas are an integral part of French and Asian cuisine for the past 1000 years. In Japan, China, Taiwan and some Southeast Asian countries, including Thailand, the Philippines, and Malaysia, peas are roasted and salted, and eaten as snacks. In the UK, dried yellow or green split peas are used to make peas pudding (or “peas porridge”), a traditional dish.

In Germany, instant pea soup was already manufactured in 1889 making it one of the very first instant foods. In Poland, pea soup is typically associated with the military, where it still remains a popular dish. In 2005, a poll of 2,000 people revealed the pea to be Britain’s seventh favorite culinary vegetable. 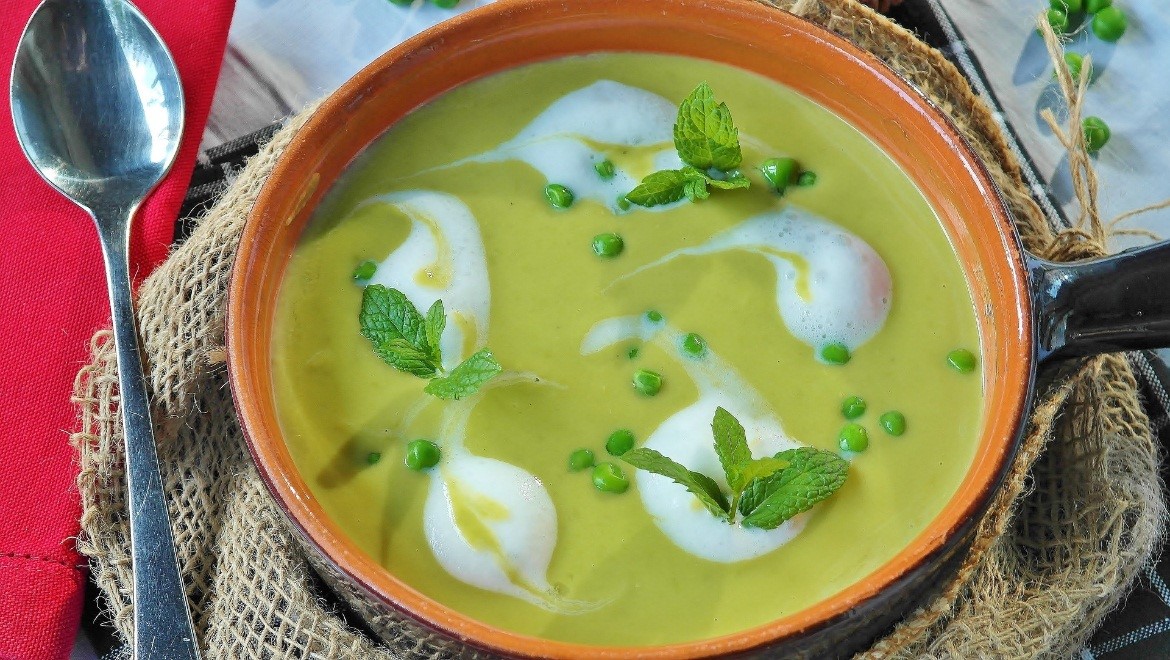 Believe it or not!

• The Latin name for peas is pisum sativum. • One serving of peas contains as much as Vitamin C as…