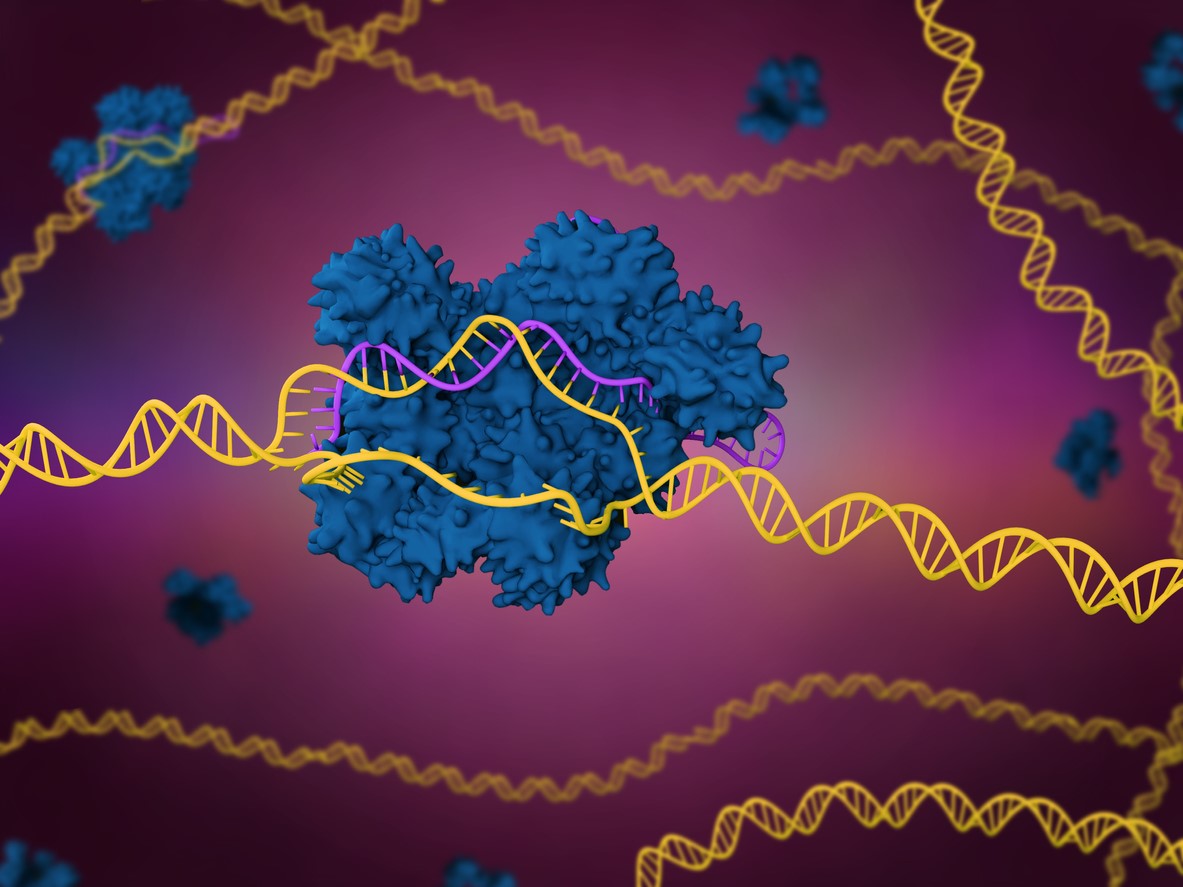 Researchers from the Amrita School of Biotechnology in India created a flexible CRISPR-Combo platform for simultaneous genome editing and gene activation in plants. The results of their study are summarized in Science Open. Plant genome engineering has benefited from CRISPR-Cas9, its derived base editors, and CRISPR activation systems. However, these » 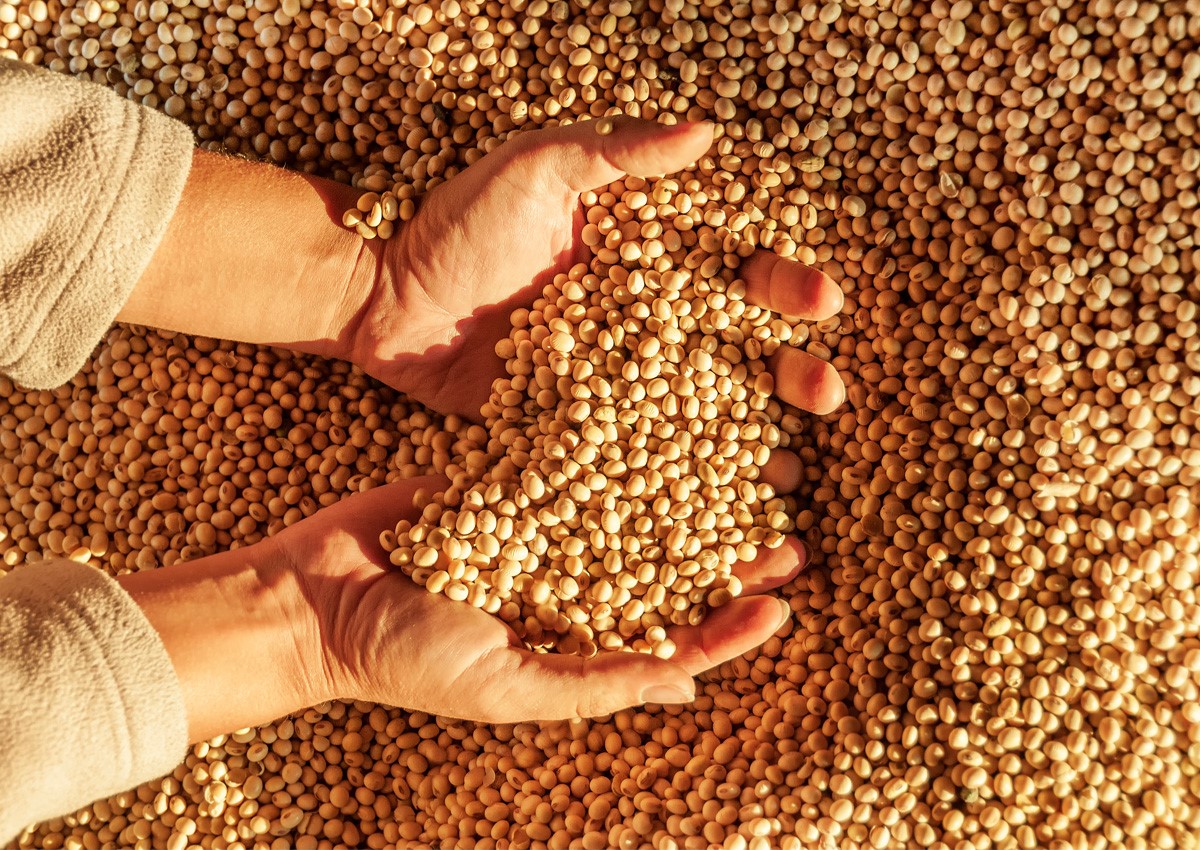 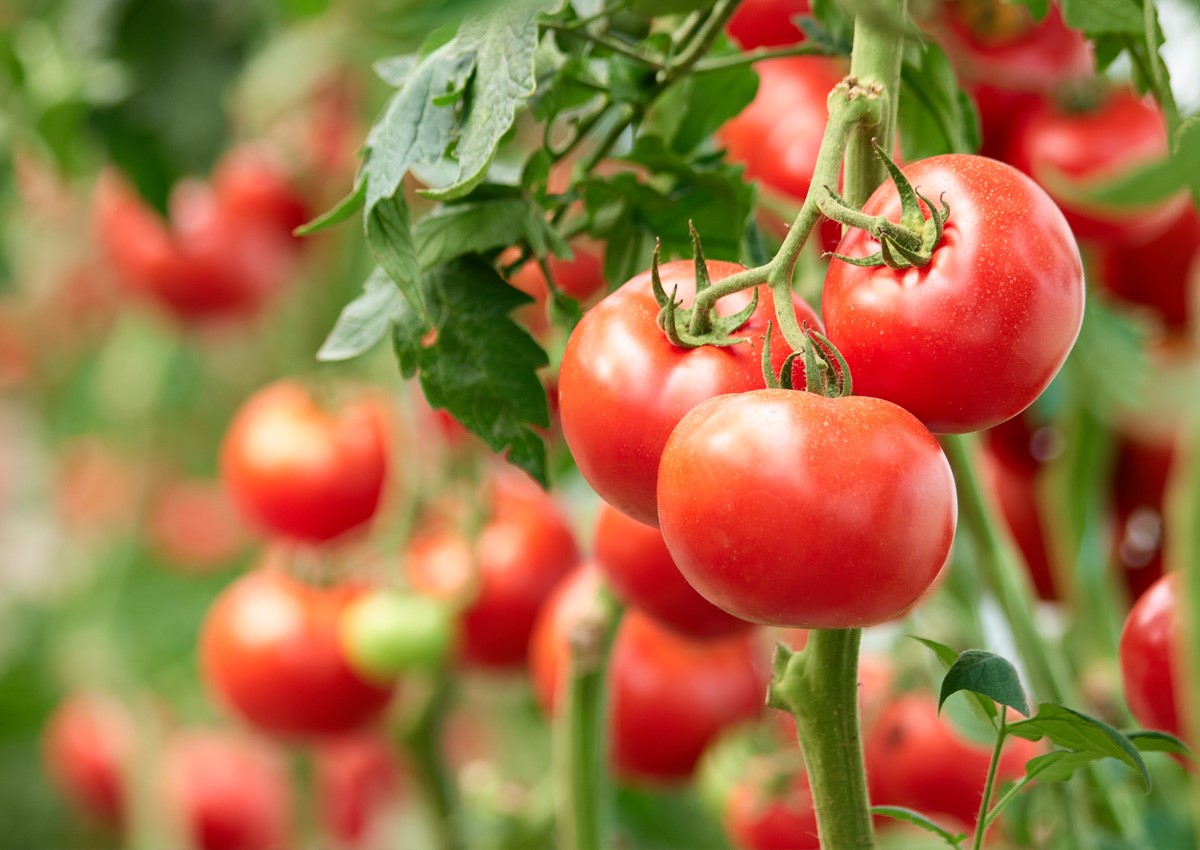 Researchers from the Boyce Thompson Institute (BTI) and Cornell University have completed the first study that provides a comprehensive picture of changes in gene expression in response to water stress in tomatoes and identified genes that could help plant breeders develop fruit that can cope with drought conditions. Led by » 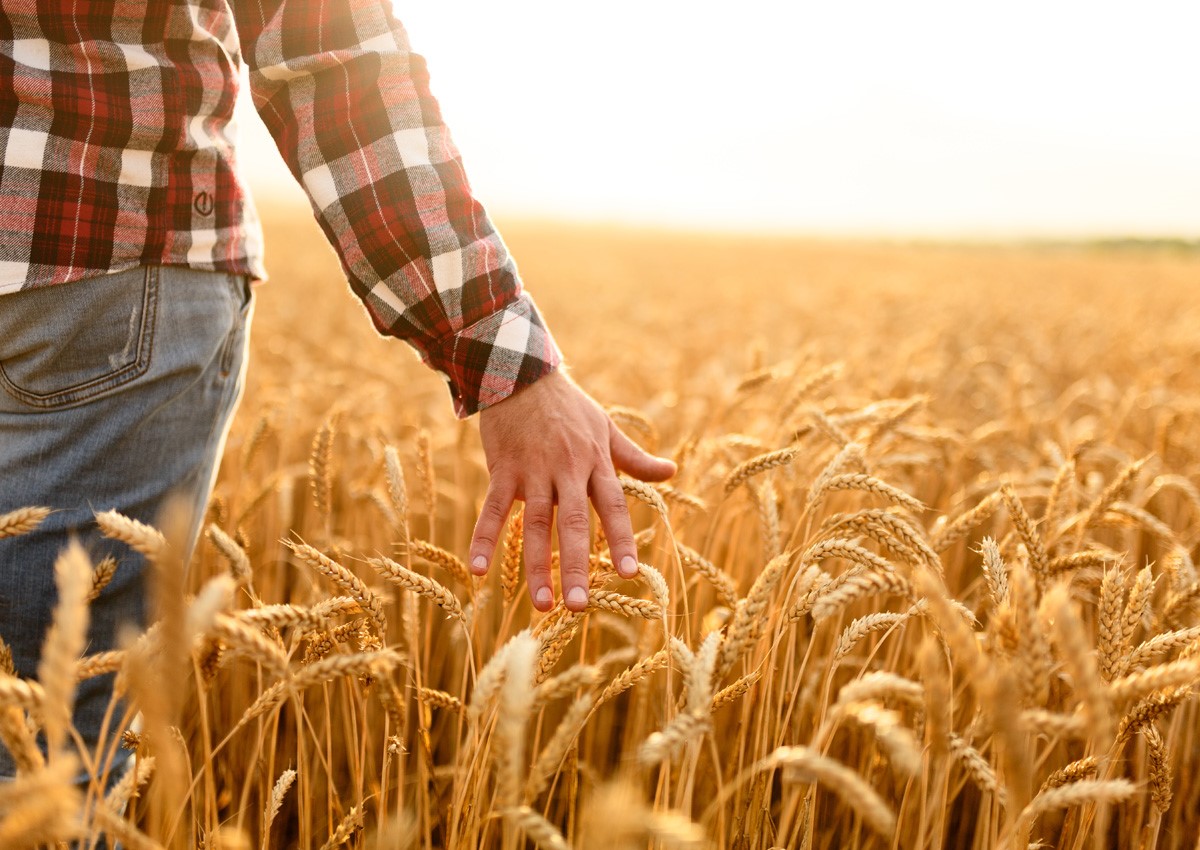 Research conducted by the International Maize and Wheat Improvement Center (CIMMYT) has determined that climate change is affecting current plant breeding objectives, efficiency, and genetic gains, causing limitations to the breeding approach of the next generation. The goals for breeding and developing new crops have been changed by the rising » 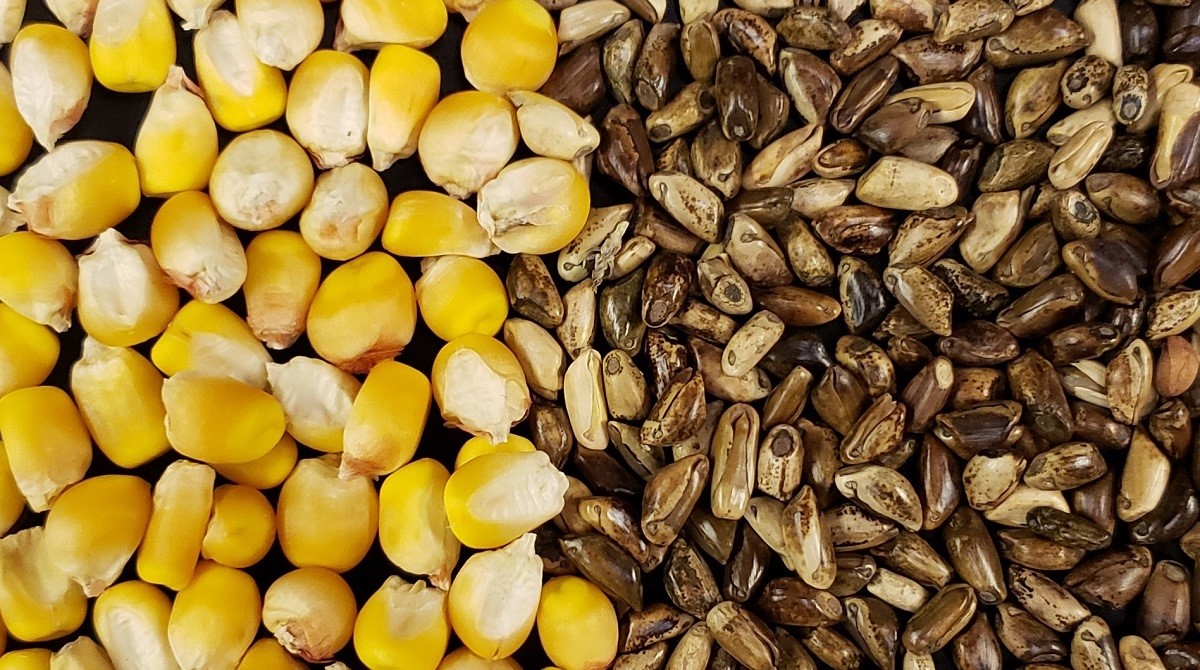 Teosinte high protein 9 (THP9) is a chromosome that encodes an enzyme vital to the nitrogen metabolism of teosinte, maize's ancestor. It is highly expressed by teosinte, but not by modern maize. Its recent discovery offers maize breeders better opportunities to develop new lines that can be grown under limited » 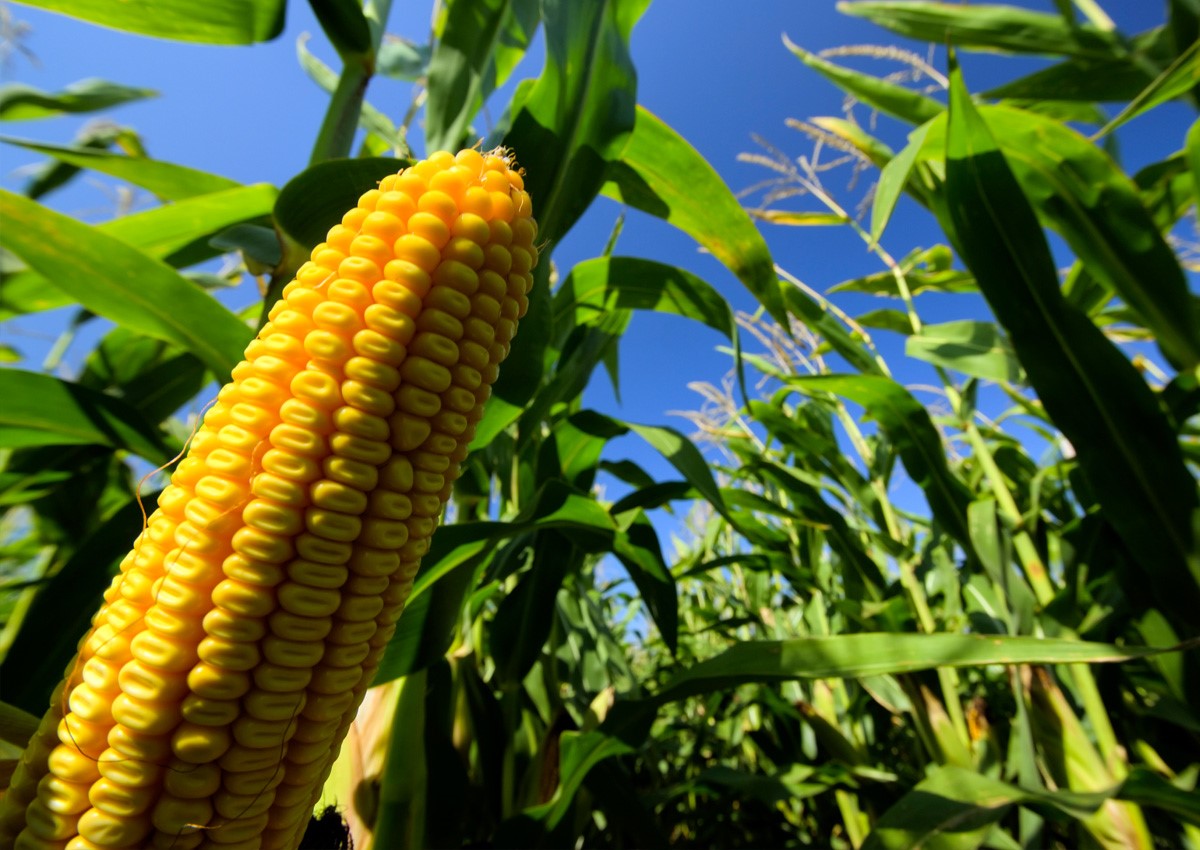 The European Food Safety Authority (EFSA) GMO Panel released its Scientific Opinion on the safety of genetically modified (GM) insect protected maize MON 95379, for import, processing, and food and feed uses within the European Union (EU) and does not include cultivation. Following the submission of application EFSA-GMO-NL-2020-170 under Regulation » 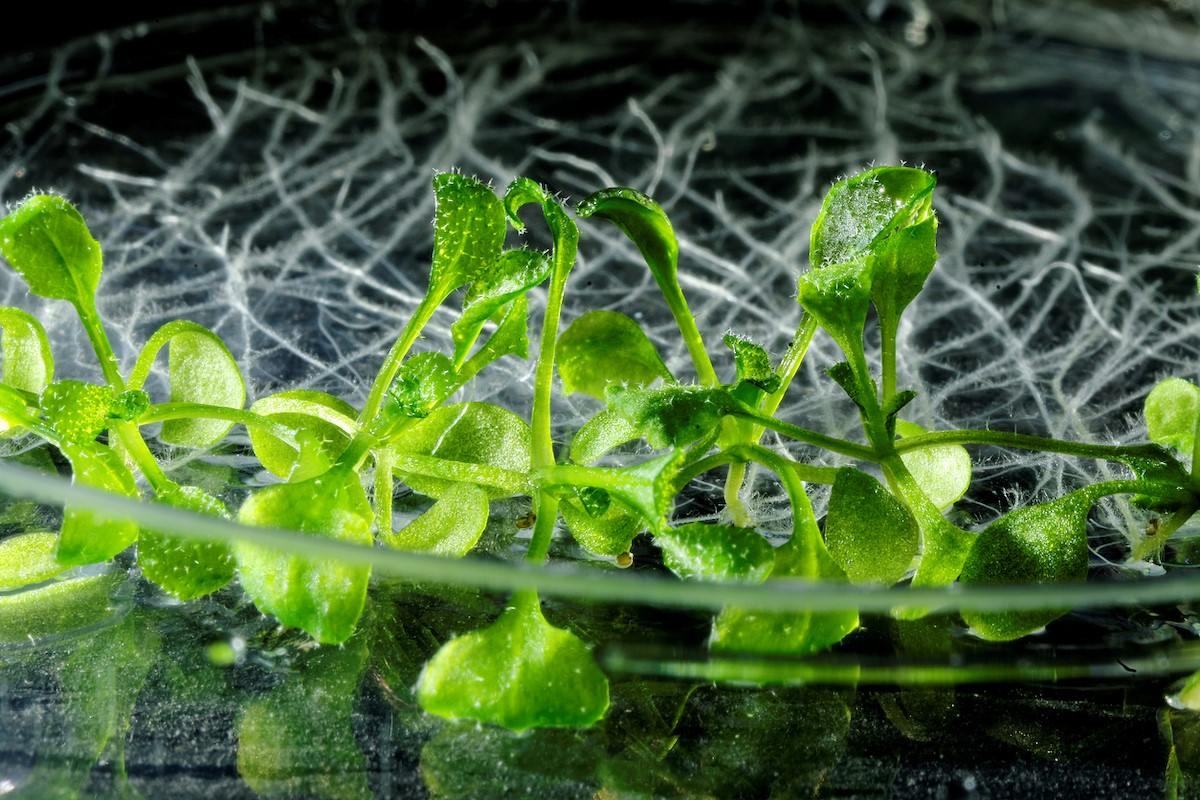 Swiss scientists from the University of Zurich and Agroscope were able to identify genes that promote cooperation and higher yields of plant populations when monoculturally grown. The findings can help breeders develop plants with increased productivity using conventional breeding methods. They theorized that the most cooperative genotype will perform best » 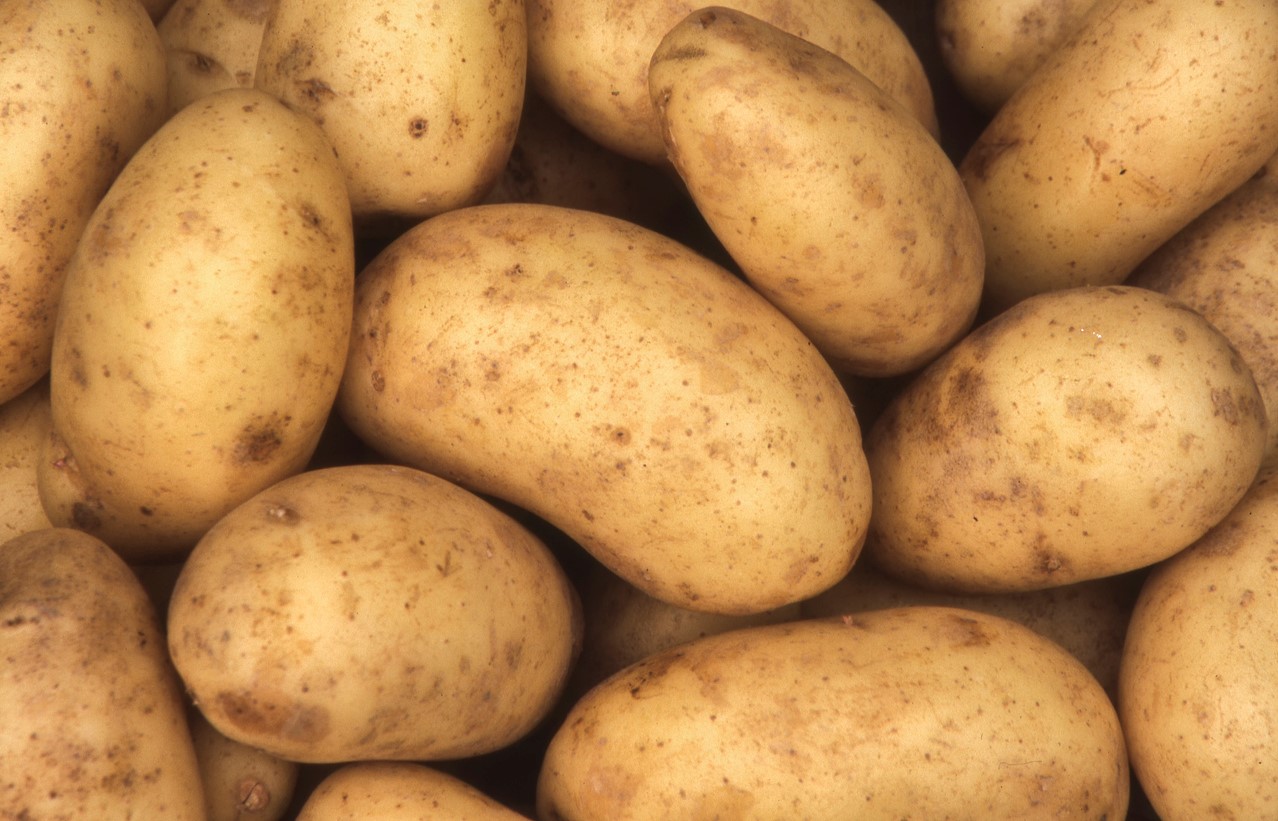 Researchers from the Centre of Excellence in Molecular Biology, University of the Punjab, used CRISPR-Cas9 to knockdown vacuolar invertase (VInv) gene, which resulted to reduced cold-storage sugar formation and sweetening in potatoes. The findings are published in Planta. CRISPR-Cas9-mediated knockdown of VInv gene was carried out using two sgRNAs in » 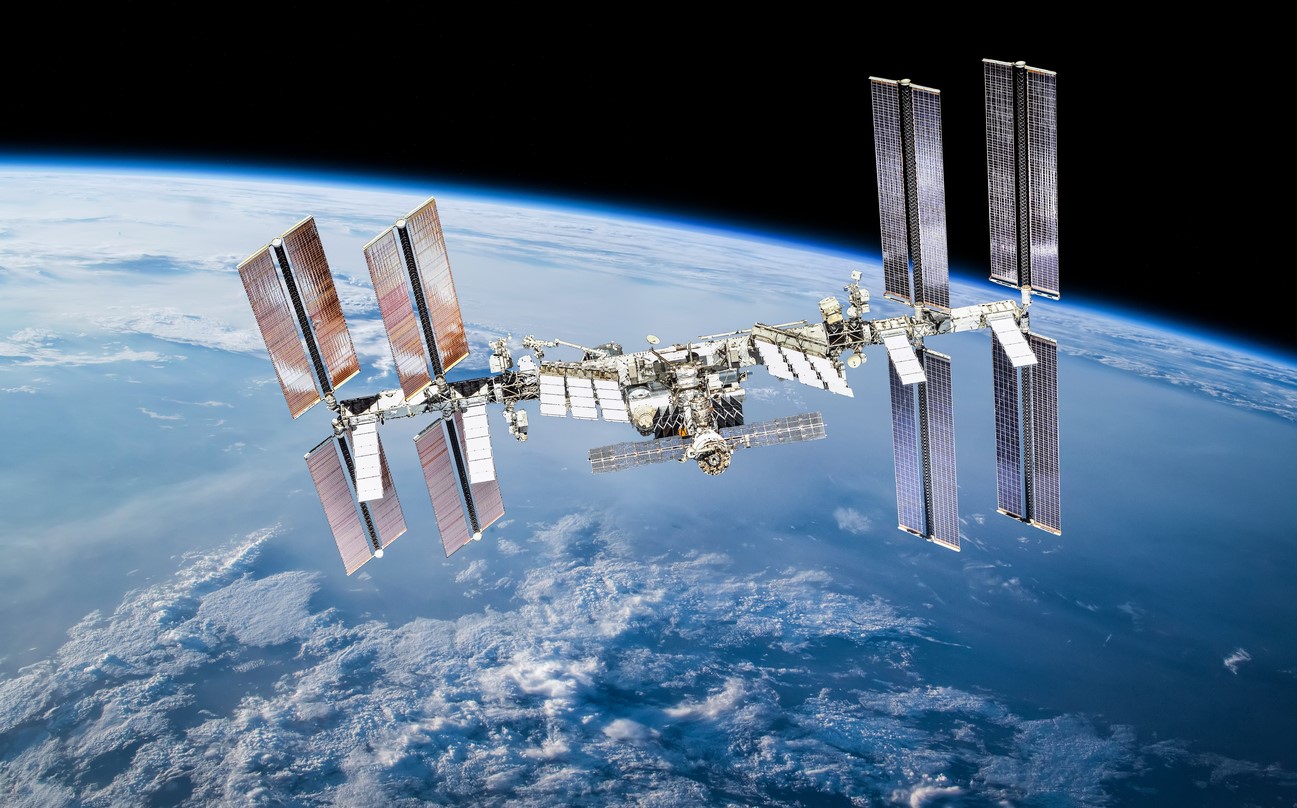 The International Atomic Energy Agency (IAEA) and the Food and Agriculture Organization of the United Nations (FAO) launched seeds into space as part of their initiative to develop crops that can withstand the impacts of climate change. The Arabidopsis and sorghum seeds are traveling to the International Space Station staring » 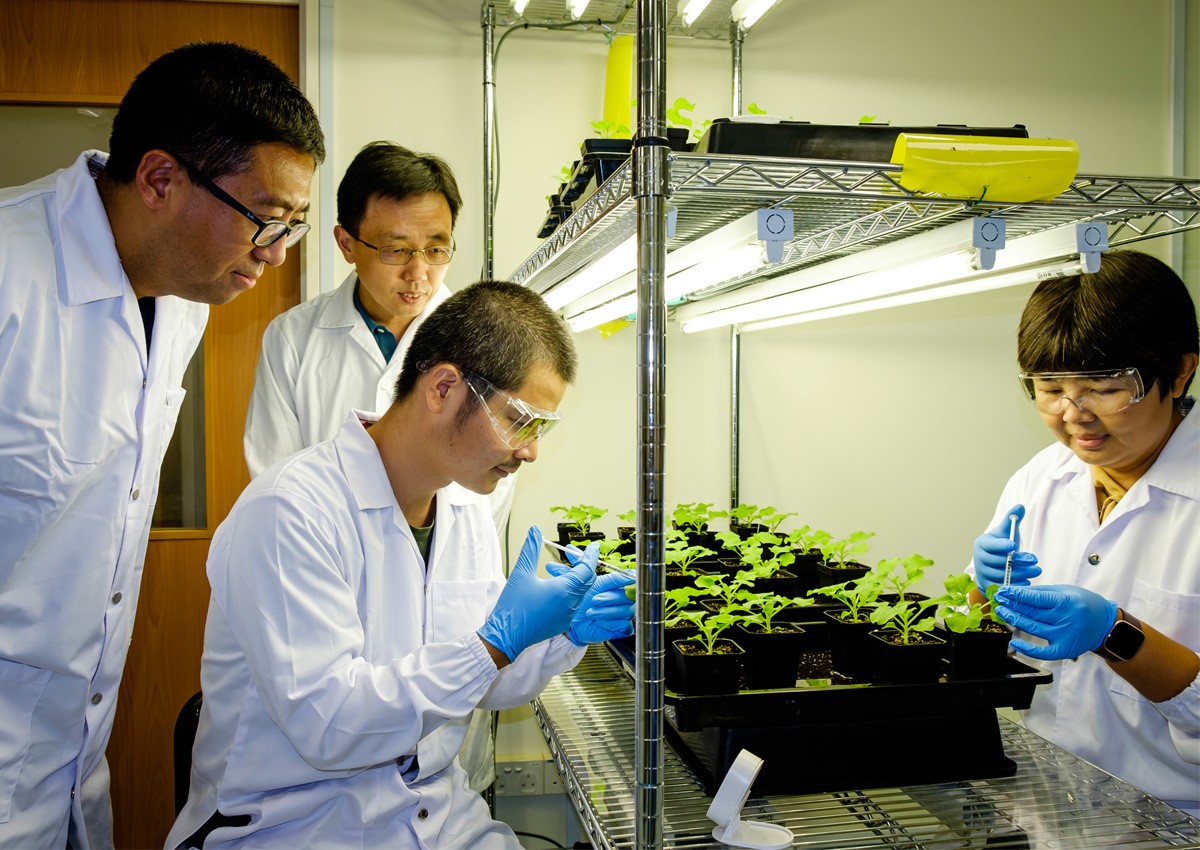 Scientists from Nanyang Technological University (NTU) Singapore have successfully genetically modified an important plant protein responsible for the accumulation of oil in plant seeds and edible nuts. The research team showed that their patent-pending method can increase the oil content in seeds by 15 to 18 percent. The scientists discovered » 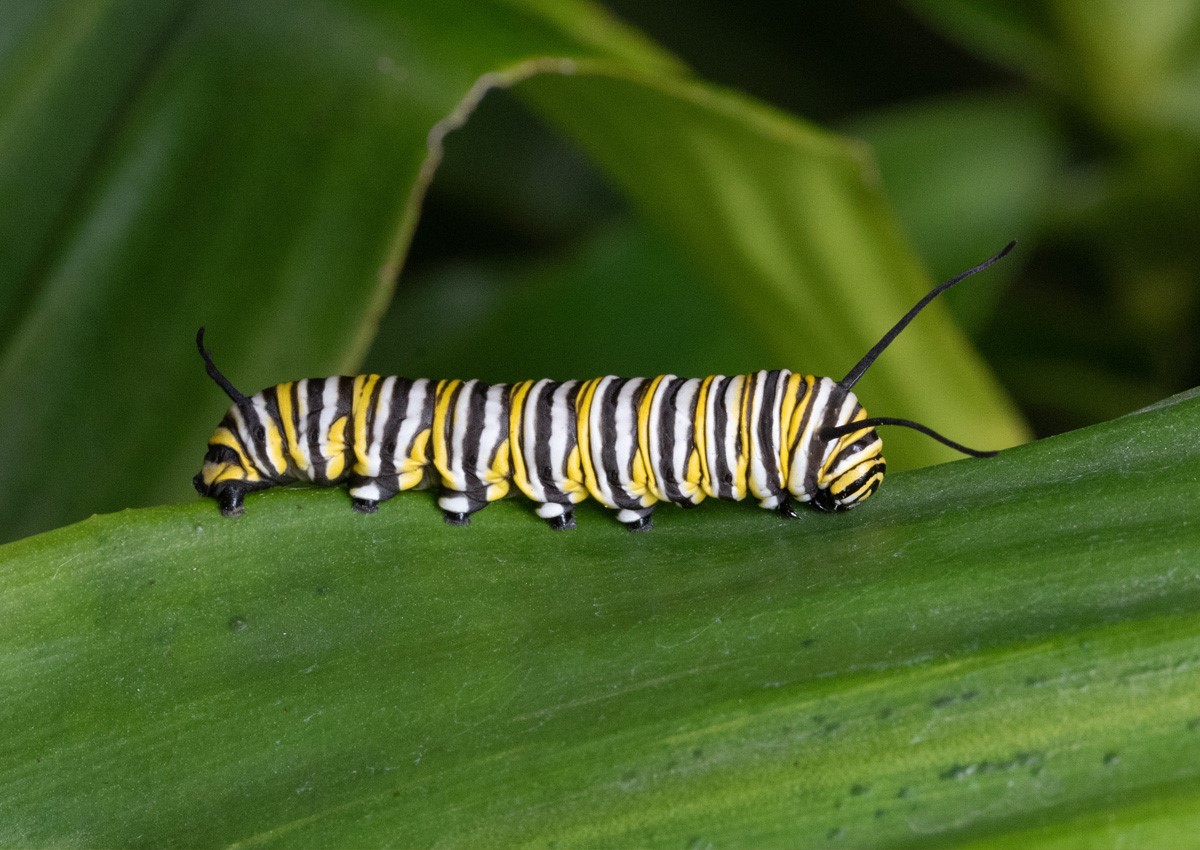 A study reports that the defense mechanisms plants use to recognize and respond to the caterpillar, a common plant pest, has arisen from a single gene that evolved over millions of years. The study also found that some plants, such as soybeans, have lost this protective gene over time and »